“I watched that thing three times. Made me cry. Love that little guy.”

HIS STYLE SHOCKED THE LEAGUE

HIS STORY WILL OPEN YOUR EYES

Iverson is the ultimate legacy of NBA legend Allen Iverson, who rose from a childhood of crushing poverty in Hampton, Virginia, to become an 11-time NBA All-Star and universally recognized icon of his sport. Off the court, his audacious rejection of conservative NBA convention and unapologetic embrace of hip hop culture sent shockwaves throughout the league and influenced an entire generation. Told largely in Iverson's own words, the film charts the career highs and lows of one of the most distinctive and accomplished figures the sport of basketball has ever seen. 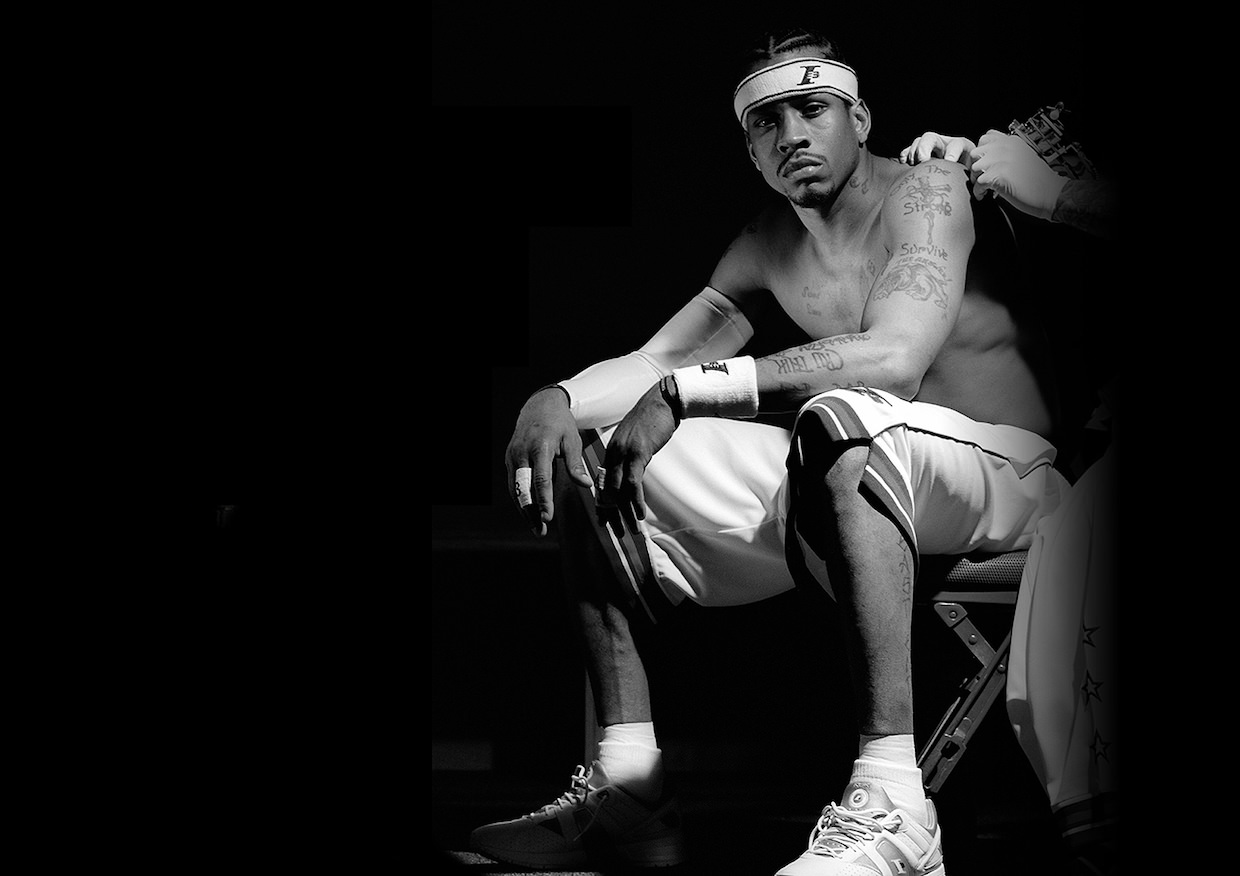 “... a powerful film that turns the typical narrative ascribed to Iverson on its head.”

“This film is must-see. It's not about sport, it's about life.”

“... a compelling film on one of the most mercurial figures in contemporary sports.”

“Iverson is a brilliant portrait of a tragic hero.”

“... a cultural document with ramifications beyond its star.”

“[One of the] Best sports movies to binge watch on streaming services.”

“I watched that thing [IVERSON] three times. Made me cry. Love that little guy.” 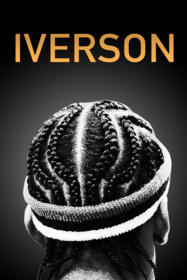